Persistent Under-development of Infrastructure – How Can We Solve It?

Many infrastructure developments around the world fall into a state of unfulfilled excess demand and derelict, due to improper planning. Teo Eng Cheong, CEO (International), discusses the importance of developing an Infrastructure Roadmap, and what various stakeholders need to look out for when planning for such huge project investments.

The benefits of infrastructure are obvious, bringing about an improvement in living standards. It gives a short-term boost to the economy through higher GDP and employment. More importantly, it lays the foundation for longer-term increase in productivity and more sustainable economic growth.

Private infrastructure funds are also keen to provide financing for bankable projects. At the same time, many engineering companies have incentives to design, build and operate infrastructure on a commercial basis. The Belt-and-road initiative has further unleashed much capital and technical expertise onto infrastructure development. Yet, in many parts of the world, infrastructure remains sorely under-built, poorly constructed and often accompanied by large amount of wastage.

A second reason is that infrastructure development often requires compromises from various segments of the population. It often requires the acquisition of land from land owners. It may lead to years of disruption for the community as the infrastructure is being built. Even after completion, it may lead to increased pollution or other negative impact for the surrounding areas. The government would need to be persuasive enough to convince the affected parties to accept these compromises for the greater good. Governments without strong enough support from the population may find this difficult to accomplish.

Finally, infrastructure development is often complex, both in its financing structure as well as in its technical designs. It is often not possible to foresee all the complications that may arise in the course of any infrastructure development. It may be unexpected soil condition or environmental issues which are not detected earlier. Or it may be a financial crisis which throws the financial model out of the window. This requires flexibility in government responses during implementation. However, flexibility without adequate governance may also lead to corruption or other fraudulent activities. Unfortunately, some governments are not well-equipped to handle such complex changes, resulting in badly constructed infrastructure with budget overruns and delayed timeline.

All these reasons may increase the level of uncertainty of infrastructure projects to the point where both the government and the private sector investors back off. 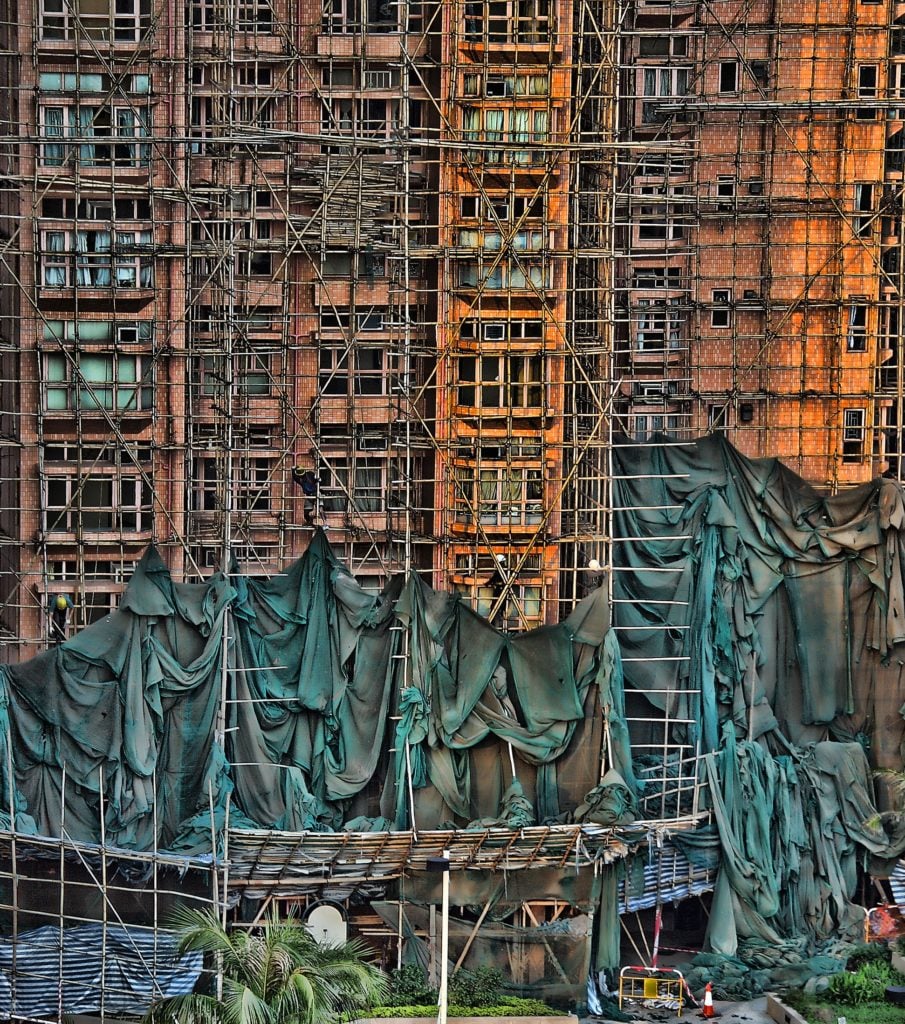 Each government should also appoint a group of officials dedicated to implementing the Infrastructure Roadmap. These Infrastructure Officials may include well-trained planners, economists, engineers and managers. These officials may be organised as staff in one agency or they may simply be working in close collaboration across agencies. Whatever the structure, there should be coordination and cross-fertilisation of ideas and learning. The officials should be sufficiently empowered to overcome resistance from interest groups, whether they are government agencies or external parties. And they should be sufficiently independent from short-term political considerations. These Infrastructure Officials must ensure that the government gets its value for money spent on infrastructure. But they must also be pragmatic and recognise that without sufficient returns, no investors will finance infrastructure development.

Finally, the legal framework of infrastructure development, eg, that related to land acquisition, property rights, contracts and investments, must be developed and institutionalised. It is important that the government build up its legal ecosystem and relevant institutions to ensure that its contracts will be honoured, corruption will not be tolerated, and companies and individuals will be treated fairly in courts of law. Certainty in the commercial aspects of infrastructure projects will be strengthened if there is the rule of law in the country.

Only when there is certainty will infrastructure projects take off.

If a government has a coherent Infrastructure Roadmap, which is well-executed by an empowered group of Infrastructure Officials under a well-enforced legal framework, it has a good chance of developing its infrastructure to the benefit of its people.

Perspectives, developed by SJ Academy, is our platform to explore new ways of tackling some of today’s most complex challenges. We draw on ideas and opinions from our staff associates and experts across different businesses. Click here to read more about Technology & Innovation, Infrastructure & Connectivity, and Design Leadership.