Half a million people were displaced by the floods which struck Sri Lanka earlier in May.

In May 2017, widespread flooding and landslides struck Sri Lanka, causing severe damage to 12 districts, displacing half a million people. A total of 213 people lost their lives with 76 people missing. Nearly 25,000 houses were either completely or partially destroyed.

Sri Lankans gathered to support the flood and landslide victims, by providing much-needed essentials such as food, clothing and sanitation.

SMEC, member of the Surbana Jurong Group, Sri Lanka office supported the cause, by focusing their efforts specifically on the resettlement phase, and launching an appeal to The SMEC Foundation, through SAME Divisional CSR Committee. Financial support was provided to close to 100 families.

In July, SMEC employees visited the flood victims at their temporary camp shelter in Eheliyagoda, offering mattresses, gas cookers, gas cylinders and other kitchen necessities. The donations were well-received, with recipients expressing their appreciation and gratitude through their representative.

SMEC’s Sri Lanka office, with support from The SMEC Foundation and SAME Divisional CSR Committee, organised a donation drive for the flood and landslide victims in Sri Lanka. 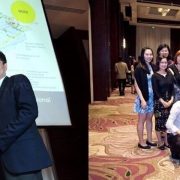 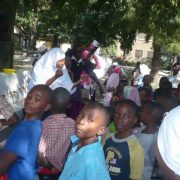 Support for school for the deaf in Tanzania 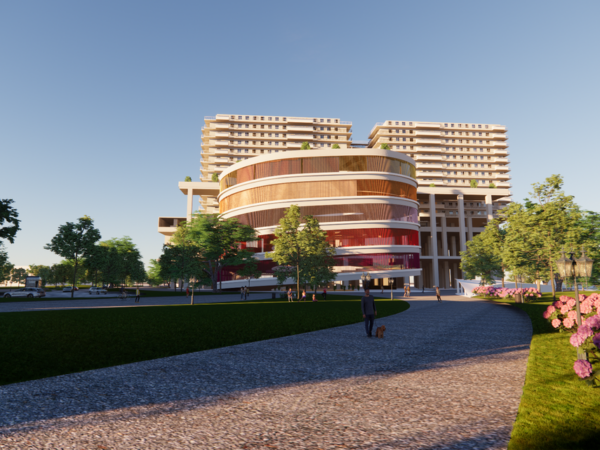 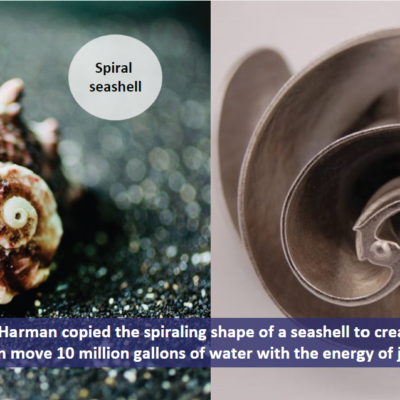 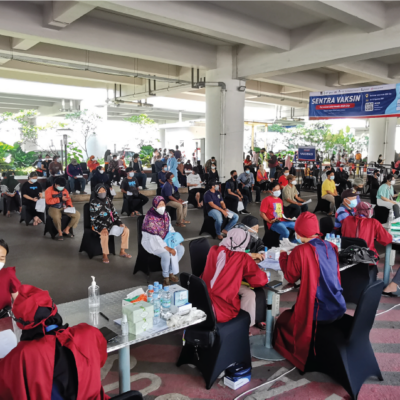 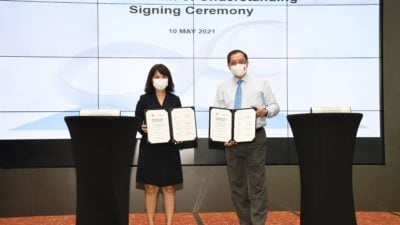 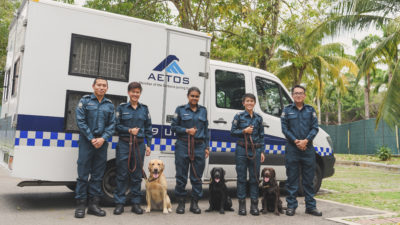 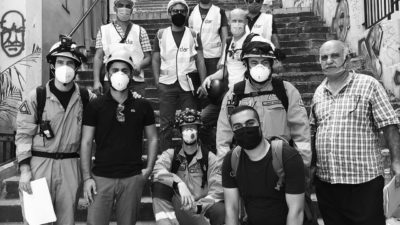