(Above) The site of Singapore’s popular Sungei Buloh Wetland Reserve with its mangrove trees and otter population (below).

Singapore’s northwestern coast has mangrove trees and otters, and the new study that SJ is undertaking will seek to leverage mangrove habitats as part of a hybrid solution to protect the coastal area.

Singapore’s Minister for Sustainability and the Environment Grace Fu announced yesterday that PUB has appointed Surbana Jurong to undertake a site-specific study on how to protect the northwest coast of Singapore from sea level rise.

The area under study stretches across 24km of the coastline from Tuas Checkpoint to Lim Chu Kang jetty and comprises Tengah, Poyan, Murai, and Sarimbun reservoirs, as well as military camps and training areas.

Projected increase in sea levels and water supply
According to the website of PUB, Singapore’s National Coastal Protection Agency, PUB has been making steady progress in charting​ coastal protection strategies to combat rising sea levels, which are projected to increase by more than 1 meter by 2100 due to climate change. It adds that Singapore’s coastline is highly varied and stretches over 300km, and coastal protection solutions will need to factor in the profiles of different segments of the coastline.

SJ study will develop the measures needed to protect the four coastal reservoirs from seawater inundation as well as ways to ensure the integrity of the reservoirs’ structures and further reinforce them against sea-level rise. PUB, the coastal protection agency, said that the area was chosen as Singapore’s coastal reservoirs are a critical water supply source that will require protection, and some areas along this coastline contain mangrove habitat.

SJ’s Coastal Engineering team will start with an assessment of the flood risks from rising sea levels and intense rainfall. Drones and closed-circuit television (CCTV) cameras could one day join seawalls and mangroves in the arsenal of tools Singapore uses to deal with rising sea levels.

Using our mangrove habitats
The team will study how to incorporate hybrid solutions, whereby hard engineering measures are combined with nature-based elements including mangroves.

Mangroves, according to this study by Wetlands International and The Nature Conservancy, are known to be productive fishing grounds for shrimps and mollusks, vital for the storage of carbon, and also play a key role in removing excess nutrients from the water.

Mr. Lam was interviewed by Channel News Asia on the project win. Read more on the SJ website 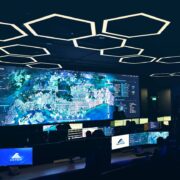 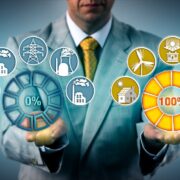 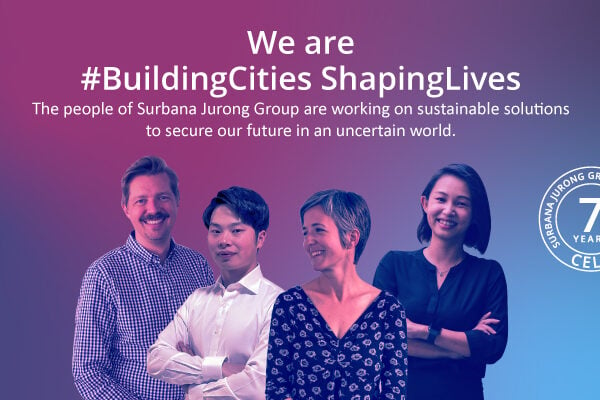 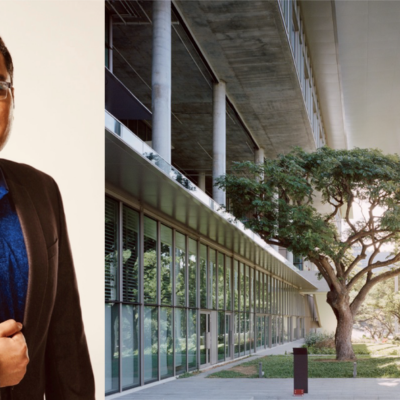 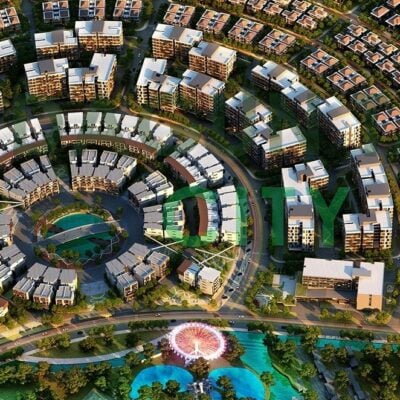