Sri Lanka is a key growth market for Surbana Jurong. The Sri Lankan economy has grown steadily since 2004 and is projected to grow rapidly over the next 15 to 20 years. Colombo, the capital city of Sri Lanka, is an important administrative and economic centre, and due to its strategic location along the international shipping route, has been advancing as an international gateway to Sri Lanka. This has resulted in the finance and services sector becoming one of the biggest economic drivers in the city, which is experiencing high demand for office towers and commercial developments. Other sectors identified as key economic drivers include: Information Technology (IT), science and bio-medical; port, airport, logistics and other transport related services; tourism; and manufacturing.

On 24 February, Surbana Jurong hosted a cocktail reception for key clients and partners at the Taj Samudra Hotel. Also in attendance were representatives from the Singapore High Commission, the Australian High Commission and the Japanese Embassy.

The trip was a resounding success, and gave the Surbana Jurong Group a platform to showcase its project experience throughout Sri Lanka, which includes the Western Region Master Plan, the Colombo-Katunayake Expressway, the Colombo Port City Master Plan, the Northern Expressway and the Greater Colombo Wastewater Management Project. 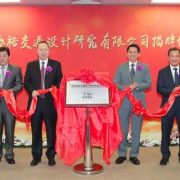 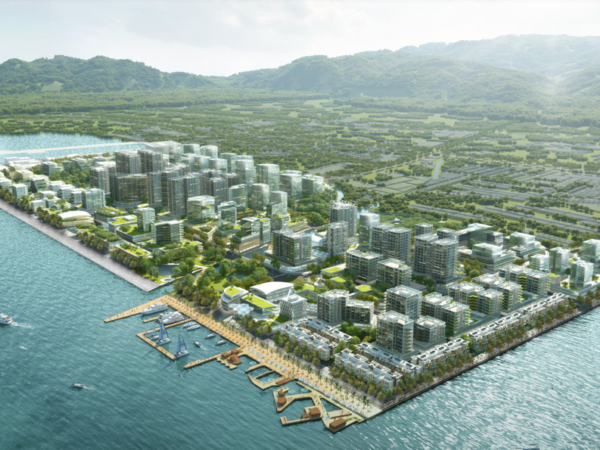 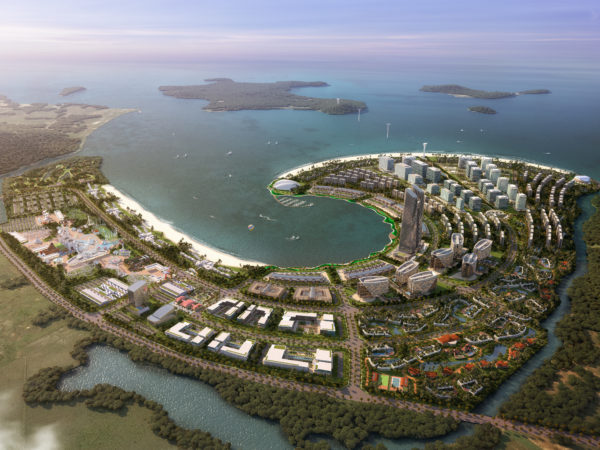 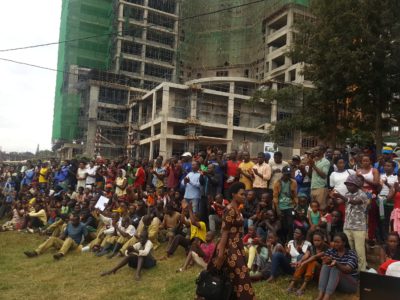 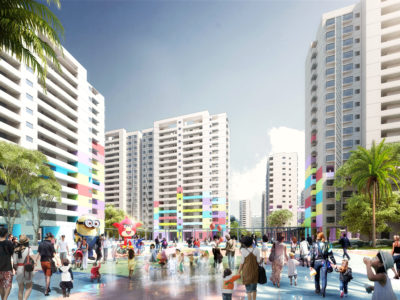 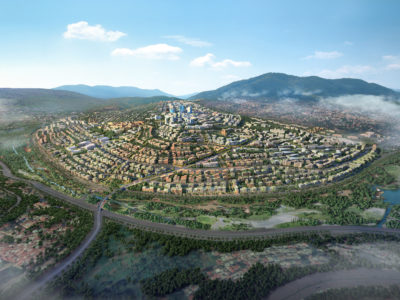 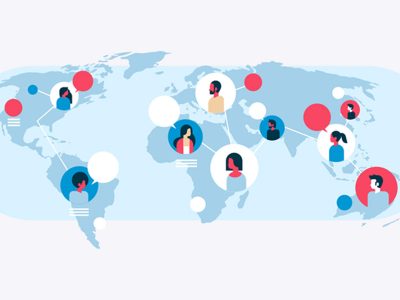 Spotlight on The Global Employee