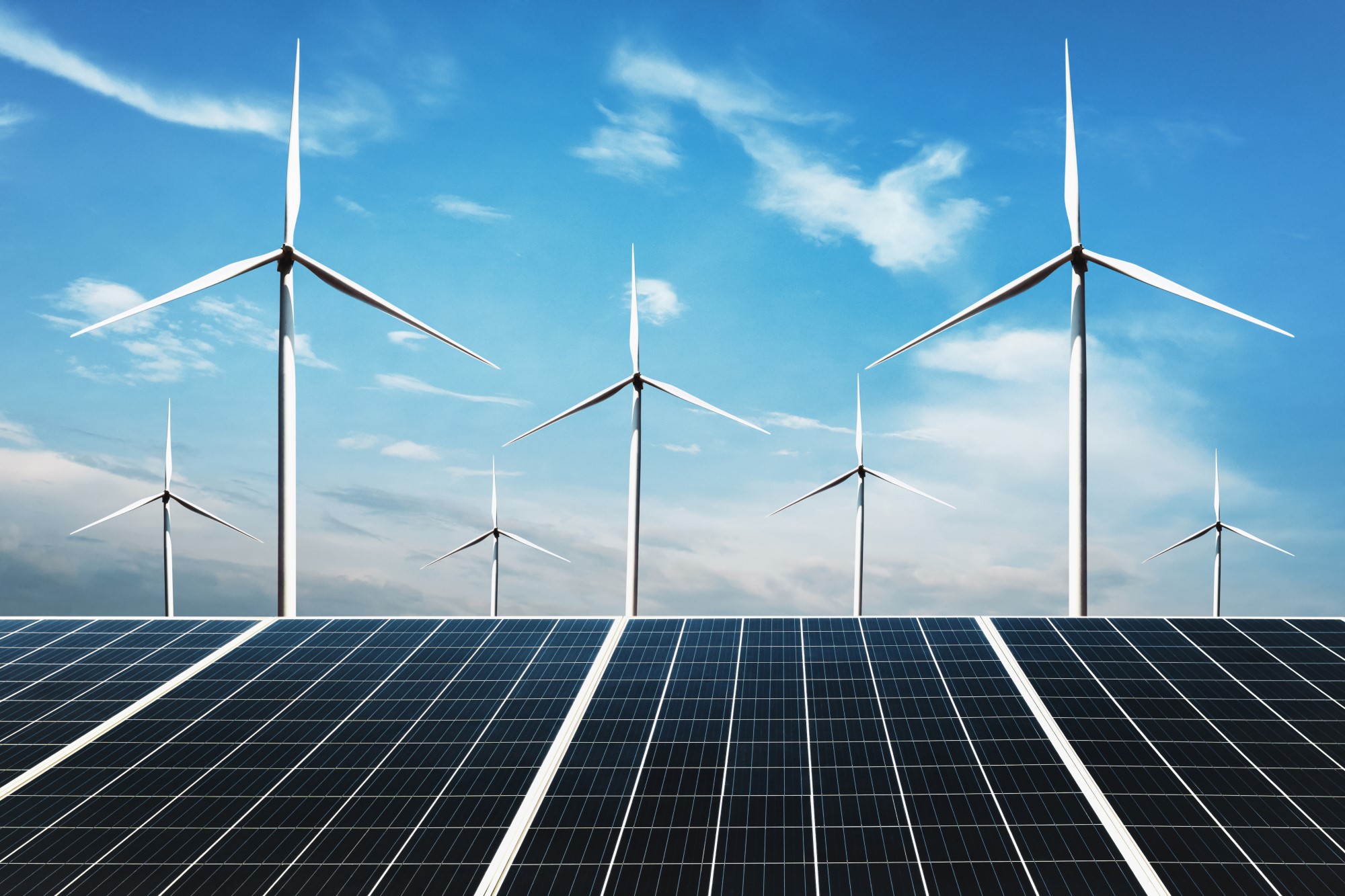 Amongst companies, despite varying levels of understanding of the state of urgency and awareness of what the Singapore government is doing, there is a consensus that:

The hesitation, however, stems from low confidence in terms of what actions to take, and information gaps such as the lack of common standards in carbon foot-printing methodology across the entire manufacturing value chain. Companies are behooved to invest in low carbon technologies and even dabble in hydrogen economy stuff, but it is not so easy to gain a good understanding of the cost-benefit or return on investments. Moving forward, SMEs are hopeful of opportunities at the industry cluster level to participate via a crowdsourcing format and even qualify for funds, to offset some of the risk that they have to be prepared to bear to participate in these opportunities.

The International Renewable Energy Agency (IRENA), in its publication “Global Energy Transformation: A Roadmap to 2050” reported that energy efficiency, electrification, and renewables can deliver more than 90 per cent of reductions required to energy-related CO2 emissions. Electrification and renewable energy alone deliver 75 per cent of emission reductions.

Even though there is a lot of material being generated and shared around peak oil and gas, the reality is that natural gas remains a mainstay of global energy2. The manufacturing sector has the power to take decisions around energy efficiency, electrification, and renewables at their factory and plant level. For example, Surbana Jurong’s (SJ) Energy and Industrial team is working with a client to improve energy efficiency by replacing factory equipment and switching its fuel source to LNG. The team is also part of an industry-research consortium working to develop and pilot electric harbour craft in Singapore.

Harnessing solar energy from industrial buildings makes sense because solar has already surpassed grid parity. Beyond roof tops, asset owners should start to take proactive steps to harness solar energy from the use of photovoltaics (BAPV or BIPV3) on buildings. To tap renewable sources in other countries, Singapore plans to import 30% of its energy from low-carbon sources, such as renewable energy plants, by 2035. Sun Cable’s transformative AUD30 billion Australia-Asia PowerLink project aims to bring solar power from Darwin to Singapore. A world-leading team of highly skilled experts from Bechtel, Hatch, Marsh, PwC Australia, SMEC (member of the SJ Group), and SJ are set to develop one of the world’s largest solar farms in Australia, the world’s largest battery, and the world’s longest undersea HVDC cable system over 4,200 km.

In another project, SJ is collaborating with the Singapore Liquefied Natural Gas (LNG) Corporation Pte Ltd,  the National Supercomputing Centre Singapore and the National University of Singapore to explore the development of a Proof-of-Value (POV) for a Green Modular Data Centre System, which would be the first-of-its-kind in Singapore, if proven feasible. The concept is to install approximately one Petaflop of National Supercomputing Centre Singapore’s (NSCC) supercomputer at the Singapore LNG Terminal on Jurong Island, and use the Terminal’s stable and continuous chilled seawater supply to reduce the heat generated. The chilled seawater is discharged as part of the Terminal’s LNG regasification process that ensures a steady send-out of natural gas for the country’s power generation needs. The project will also explore powering the prototype system with renewable solar energy or green power backup using hydrogen fuel cell, instead of a diesel power generation set. If the concept proves successful, the system has the potential to save 0.2 MW of power, roughly equivalent to a carbon footprint reduction of 700 tonnes per year, or carbon sequestered by around 11,600 tree seedlings planted and grown over 10 years.

The proposed design will make use of pre-fabricated, standard-sized containers to house the supercomputer, which will allow for a faster set up and installation, as compared to traditional data centre buildings. It will form part of the national research infrastructure that supports local research institutes, institutes of higher learning, and companies by providing the high-performance computing resources needed in various research fields. Examples of these research fields include weather and climate monitoring, genomics, engineering, offshore and marine, urban planning and biomedical science, among many others.

Fossil Fuel Companies Can Move the Needle with Carbon Capture

Singapore’s future carbon tax pricing is expected to double or triple by 2030 and may be reviewed upwards. Amongst manufacturers, views are mixed on the pace of a carbon tax escalation. Some manufacturers, conscious of cost, hope for a moderate increase. Other companies acknowledge that the escalation should be faster if we are to close the gap to the cost of capture.

According to the International Energy Agency, the capture and storage of carbon is key to companies and countries achieving net zero goals. The cost of capturing carbon alone ranges from US$15 to US$1204 per tonne of CO2; the cost of transporting and storing carbon also varies widely. Although nascent, Carbon Capture, Utilisation and Storage (CCUS) technology is being forced to develop quickly, and oil majors will likely lead the way in embracing carbon capture technologies to reduce carbon emissions in their operations. These oil and gas energy majors possess the scale to make a substantial difference in overall global carbon footprint and typically have the expertise to do so.

On 27 August 2021, Dennis Tan moderated a closed-door panel discussion amongst 45 industry players on the topic: “Sustainable Development and Climate Change: SG Strategies and Approaches”. Feng Zhefei was also in attendance.