One of the seven civil engineering wonders of the modern world, the iconic Snowy Mountains Hydroelectric Scheme, located in New South Wales, Australia, is one of the largest and most complex integrated water and hydroelectric schemes in the world.

The scheme was a multi-purpose project undertaken between 1949 and 1974. The project became an iconic symbol of engineering achievement for SMEC, a member company of the Surbana Jurong Group, in bringing together over 100,000 workers from 30 countries who constructed 16 major dams, seven power stations, one pumping station, 145 km of tunnels, 80 km of aqueducts and 2,000 km of roads.

In May 2017, we have been engaged by Snowy Hydro to undertake the Feasibility Study of the Snowy Mountain Hydroelectric Scheme Expansion Project (Snowy 2.0), and is the first major expansion of the Snowy Mountains Hydroelectric Scheme since its completion in 1974. A pumped-hydro expansion, Snowy 2.0 will supercharge existing generation and large-scale storage capabilities and will help to address power shortages and stabilise electricity supply in the future.

As part of the feasibility study, SMEC designed 50 km of tunnels, produced a 1,500-page project report and 280 design drawings to a very tight timeframe. The feasibility study demonstrates that Snowy 2.0 is technically and financially feasible, will not have any impact on downstream water users and will go through robust planning and environmental approval processes. The study also identified many benefits, including system security and reliability and lower energy prices.

The project scope will include linking the two existing reservoirs of Tantangara and Talbingo through approximately 27 km of underground tunnels, including a new underground power station with pumping capabilities. Up to 2,000 MW of hydroelectric energy could be added to the grid to act as rapid response back-up during periods of high demand and fill the gaps in energy supply. The pumped hydro capability means the water utilised for electricity generation can be recycled to provide supply when it’s needed most.

One of the seven civil engineering
wonders of the modern world
One of the largest and most complex
integrated water and hydroelectric schemes in the world
Country
Australia
Service
Concept & Feasibility Studies, Engineering & Specialist Services, Construction Management
See Also 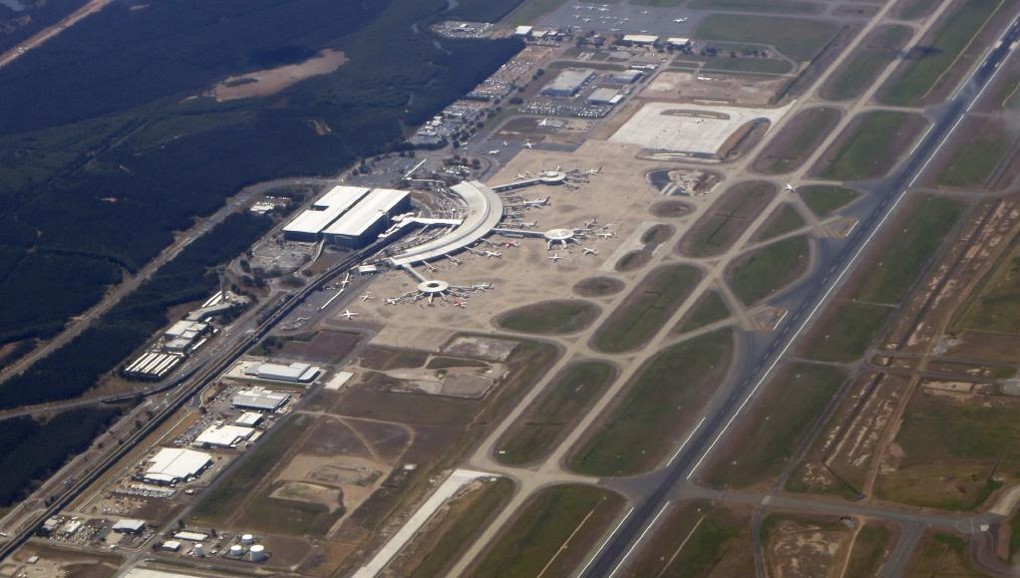 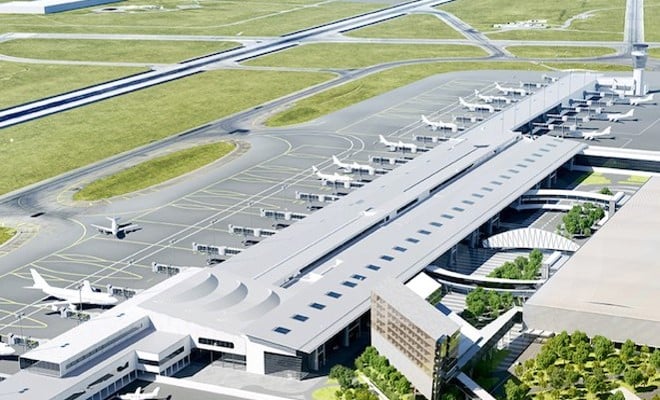 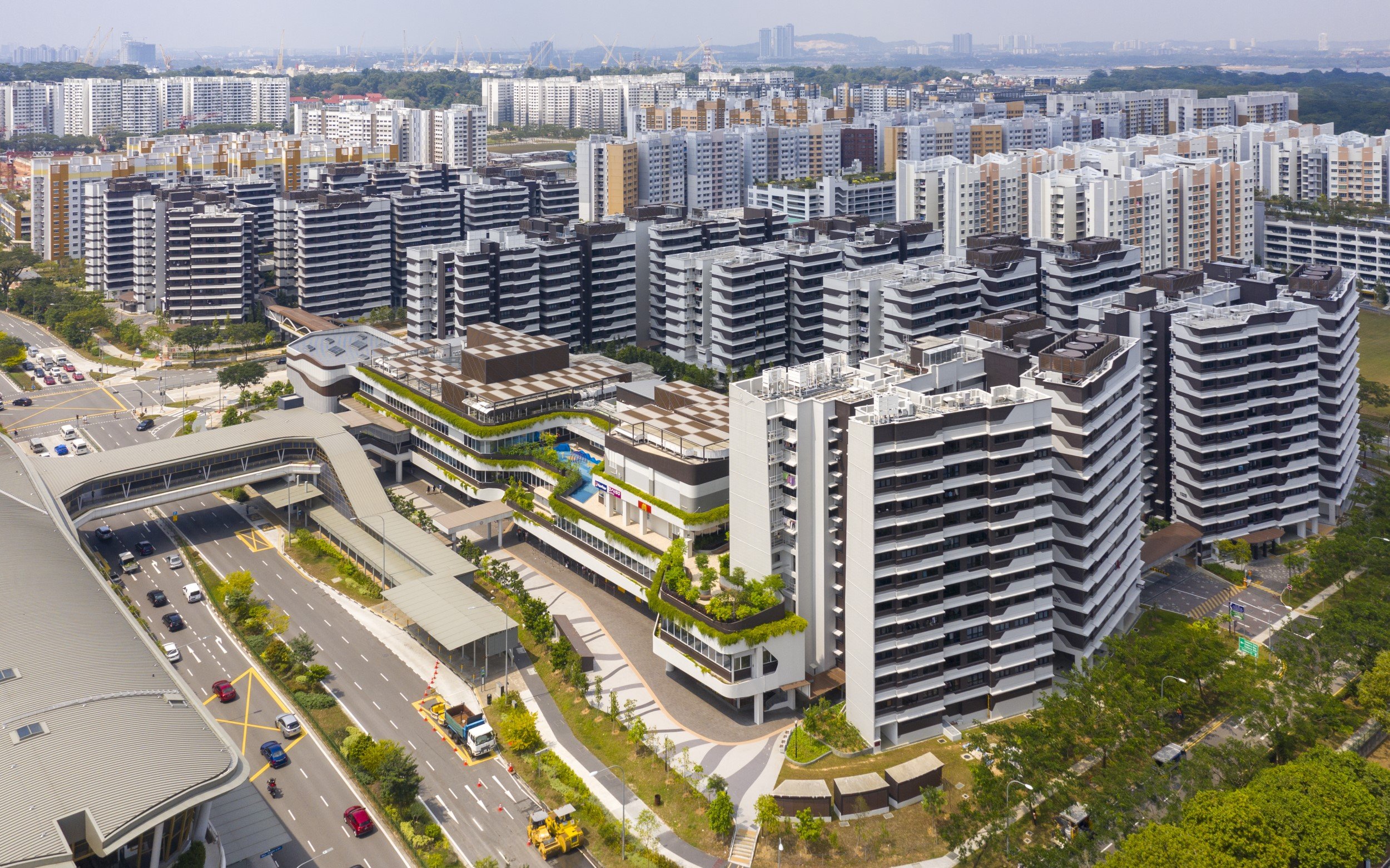 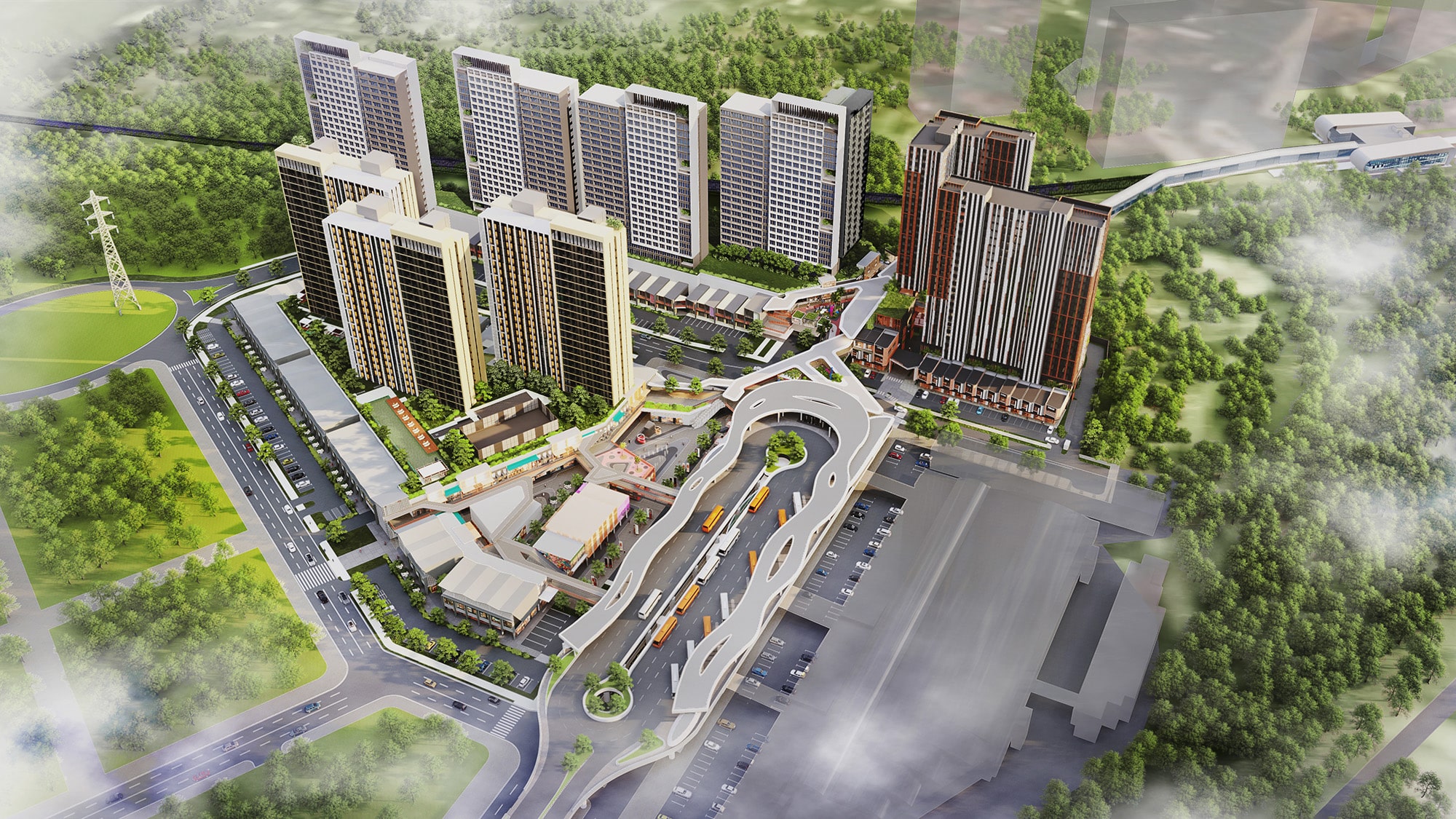