Alternatively, the site can also be accessible via another ramp structure connecting to Tuas Link 4. 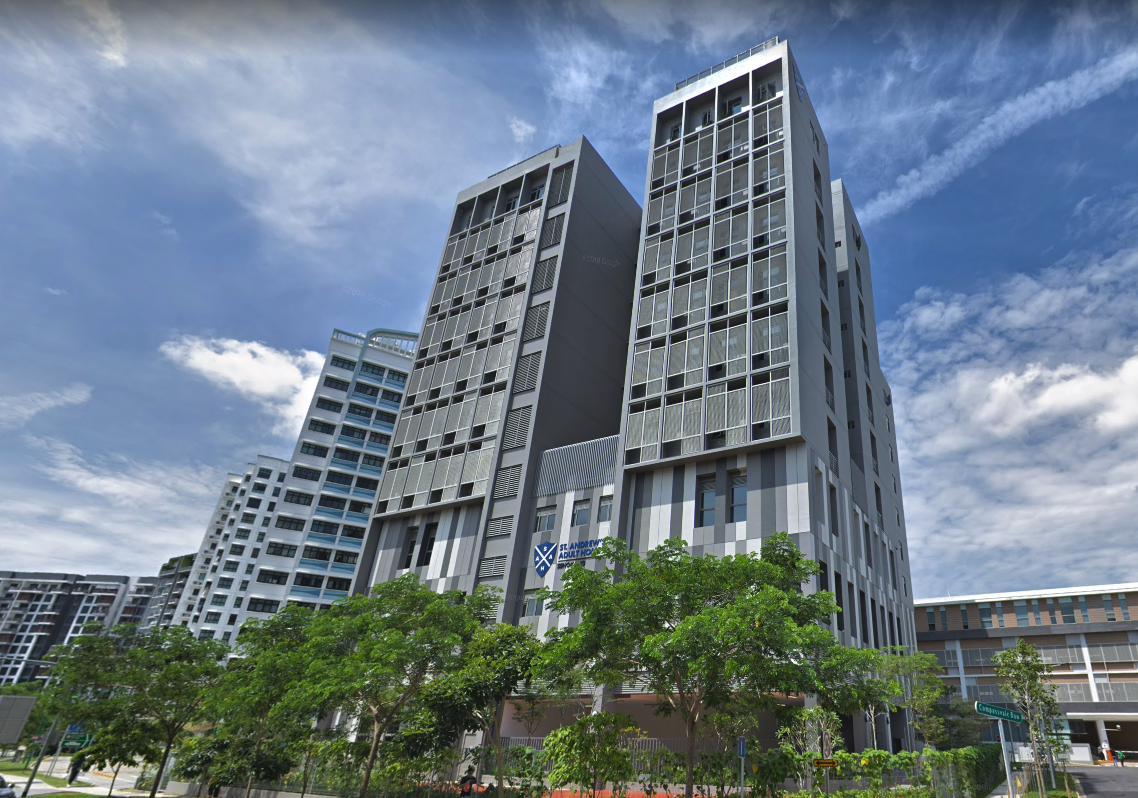 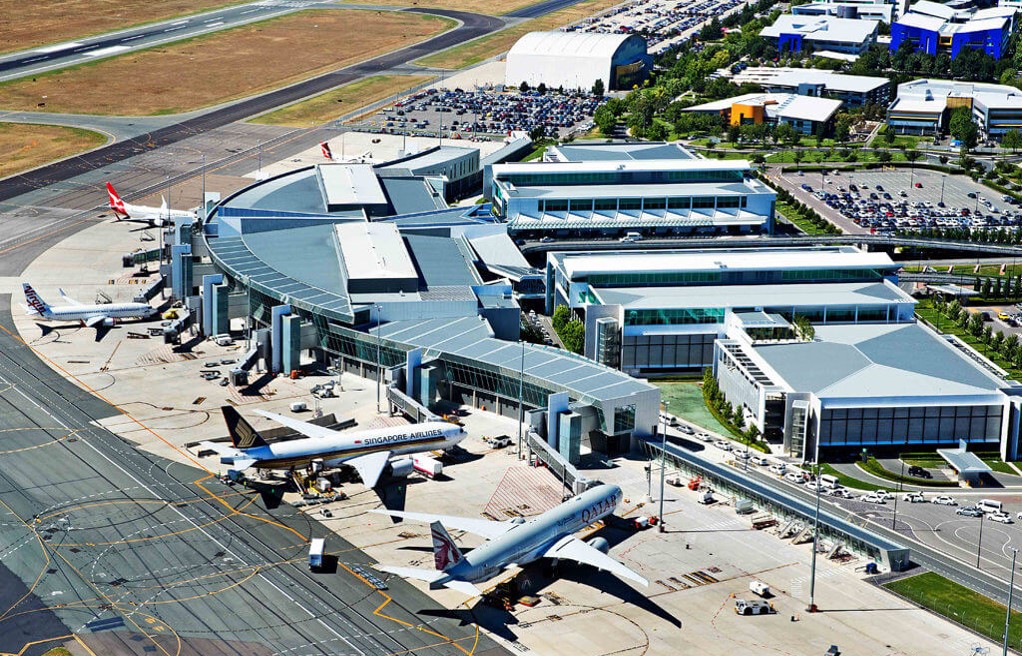 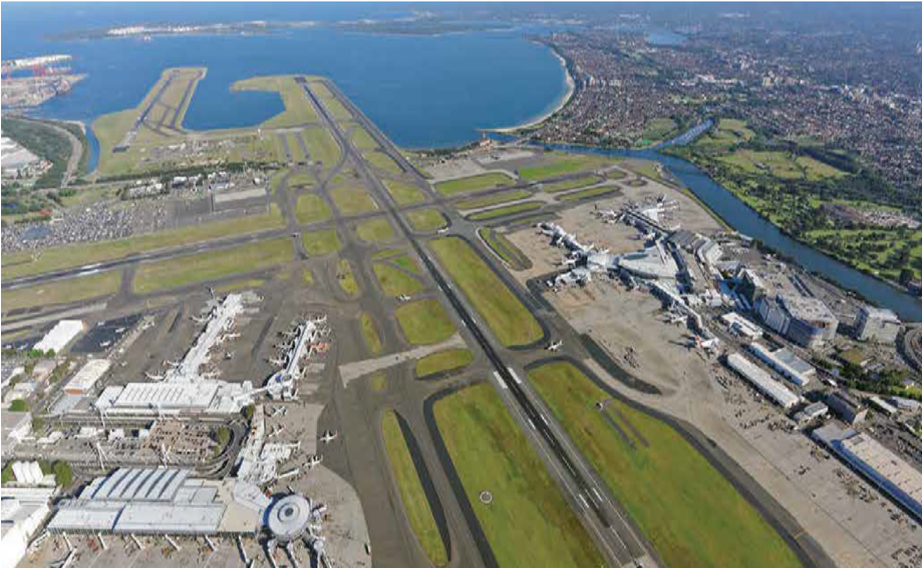