Surbana Jurong Group CEO Wong Heang Fine shared with aspiring built environment leaders his “war stories” spanning his career at a recent Distinguished Fellows in Conversation session. Organised by Singapore’s Building and Construction Authority (BCA), the Conversation is a platform for emerging leaders in the industry to dialogue with leading lights in the industry.

This initiative is part of the larger iBuildSG LEAD framework  under the Construction Industry Transformation Map to develop leaders within the workforce who can drive sustained industry transformation efforts.

Mr Wong shared how, as a young engineering student, he had wanted to work in the United Kingdom but was unable to do so as there were restrictions on foreigners working there. He eventually studied for two degrees instead, and graduated with First Class Honours in B.Sc (Mechanical Engineering) from the University of Leeds, England and achieved an M.Sc (Engineering Production and Management) from the University of Birmingham, England.  He credited the second degree with helping him to grasp the methodology and strategy of creating a sustainable production environment.

When asked about the defining moments in his career, he recalled how, in 1987, the stock market crashed and wiped out the value of the company that had just given him 5 million shares. He was 27 years old then and had just bought a house and a car. “I had wanted to retire at 30 and the amount I had would have been sizeable, but it was not to be,” he said with a smile. “On listing day, I saw the value of the share price plunge digit by digit and all my imaginary wealth just melt away. In the end I could just use the share certificates as wallpaper for a whole room.”

“I realised then you can fight very hard but there is nothing you can do if success is not fated to be yours. You just have to pick yourself up, put in the effort and adapt,” Mr Wong said, “The moment you let sorrowful feelings take over, you will never move on.”

And moved on he has. Over a career of 40 years, he has worked in movie distribution, setting up blowing centres, selling explosives to mining companies, real estate and infrastructure. He was always learning new things simply by taking on challenges in each new field he dived into and pushing boundaries to make things better.

As an example, he recalled how he shook up the cinema industry in Singapore by simply investing in large comfortable chairs for the audience to sit in.  It was unheard of at that time as the large chairs he wanted were much more expensive than the usual local chairs. “Yes, the chair cost five times more. When the shareholders said it was very costly, I reminded them we were in the business of selling the experience of watching movies – it was about getting a person to sit and watch for hours. I asked them to let me experiment with the chair. They agreed and we became the most popular cinema chain in town.”

Mr Wong has kept the same constructive, forward-looking philosophy at work, he said, and has refused to letting doubters keep him down. One example is how he has overcome naysayers and built Surbana Jurong up from a company with 3,200 employees to one with 16,500 now.

“There are always challenges but they are not insurmountable,” he told his young audience, who clearly warmed up to him. “Set a target that’s high enough, work your guts out and pray that things will fall in place. But never assume that the path is a given. You must be prepared to take on challenges.” More on the candid chat here 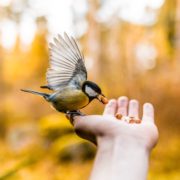 Sowing the seeds of excellence 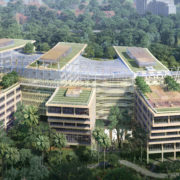 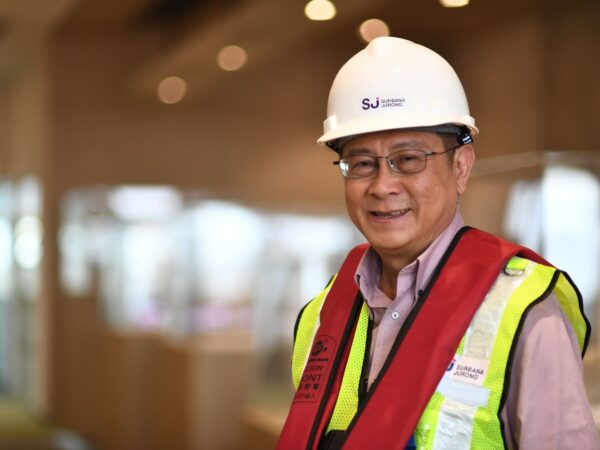 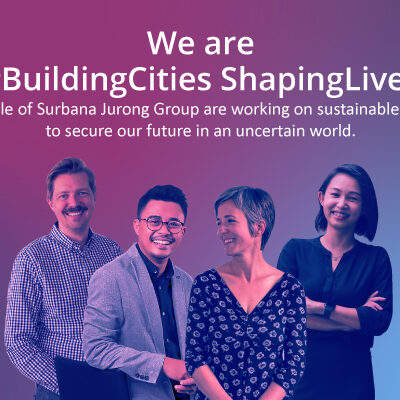 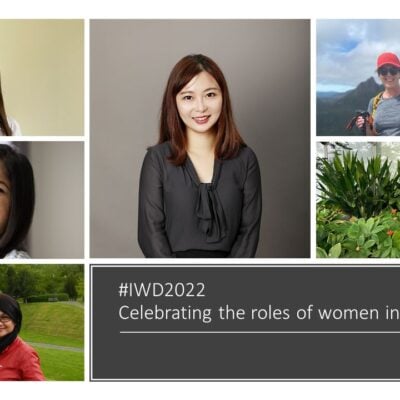 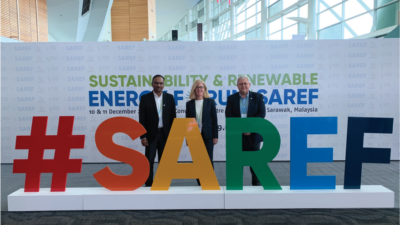 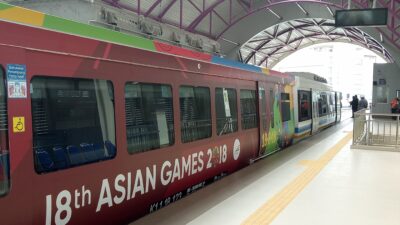 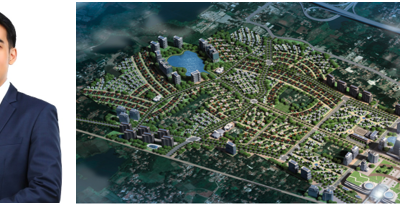 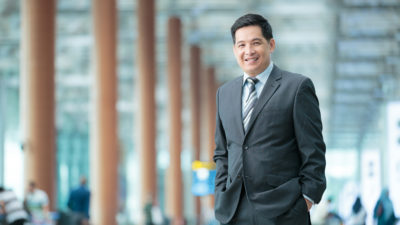 “Hello, my name is Alistair Tan”