Studies have shown that traffic flow through Melbourne’s Burnley Tunnel is below its capacity as there are traffic bottlenecks on the incline out of the tunnel. This significant driver behaviour change between the different road sections, in addition to maintenance and replacement needs for the tunnel, led the client Transurban to study possible solutions.

In the proposal for the redesign of the tunnel, SMEC has included the delivery of a digital model of the Burnley Tunnel in Virtual Reality (VR) to examine potential changes to physical attributes within the tunnel and the impact on driver behaviour.

With support from SMEC’s subconsultant, Snobal, (an Australian virtual and augmented reality technology company), VR models were developed based on the design advice provided by SMEC’s Transport Planning and Analytics team, including road safety, traffic engineering and system design. This is an innovative example of how SMEC is using VR technology to improve road design.

Mr Phil Naulls, Transurban’s Operations Manager explains, “When drivers enter the Burnley Tunnel, they might not realise they’re driving down to a depth of 65 metres then back up again before resurfacing. Because of this, drivers often don’t accelerate as much as they usually would before a hill, which leads to lower speeds as they exit the tunnel.  This can create a backlog of congestion.”

To gather insights from everyday users of the tunnel, Transurban selected some of its customers to participate in a public testing trial of the VR models of the Burnley Tunnel.  Participants drove through the Burnley Tunnel virtually in its current form which illustrated its features. Essentially, VR is used to simulate proposed design changes (such as the green lighting shown in the photo) and track eye movement to understand user interest and behaviour. These data are used to determine whether proposed changes will have a meaningful impact on driver behaviour. Watch the video here 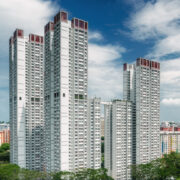 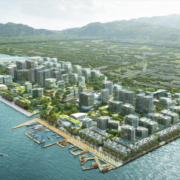 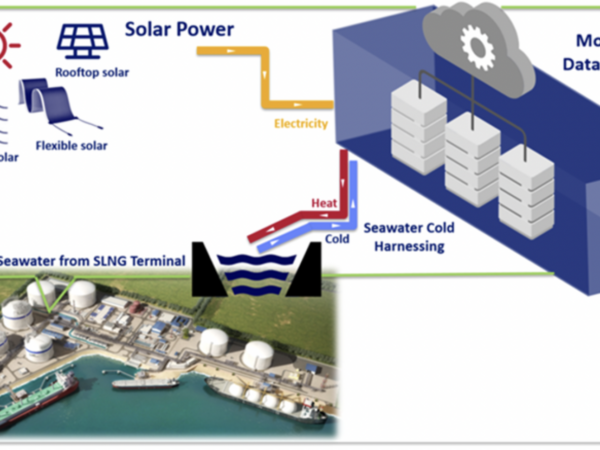 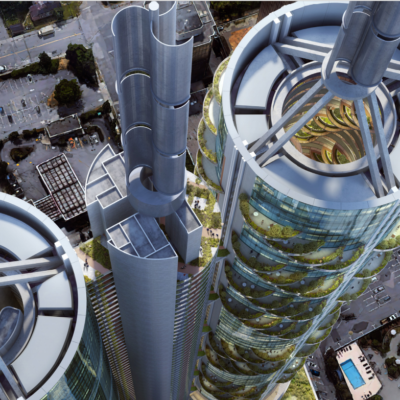 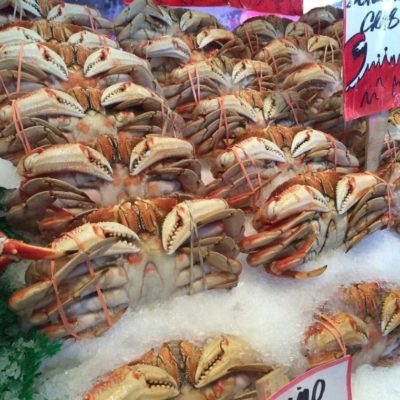 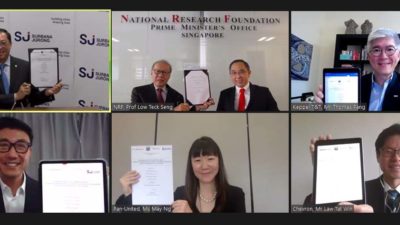 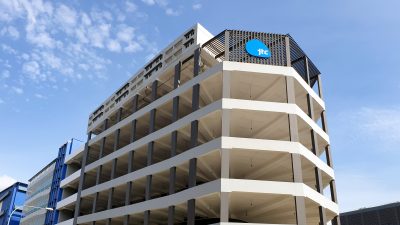 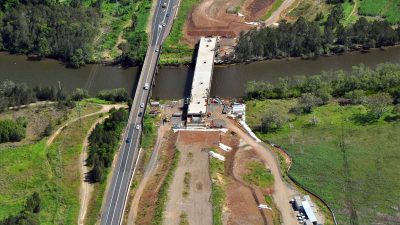 How to build big on soft soil with less risk 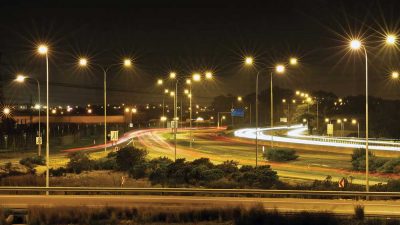