The site of the Yuen Campus in Hong Kong (above) and the common short-nosed fruit bat (below).

SMEC Hong Kong was part of the team that won the Grand Award in the Planning Category at the recent Hong Kong Institute of Surveyors Best Development and Conservation Awards 2021, for a world-class university campus.

Located on a hillside, the Yuen Campus is a colonial building with a rich history. The site is part of the Jubilee Battery at Mount Davis, which formed part of Hong Kong’s coastal defense system during World War II. After the war, it housed refugees, then military engineers, and eventually became a detention center used by the Special Branch of the Hong Kong police and the force’s witness protection program. The site was left vacant for about 10 years after the 1997 handover but has now become a world-class university and heritage interpretation center.

SMEC was engaged directly by the University of Chicago in 2014 to prepare an Environmental Assessment to support the planning application and discovered bats roosting in disused weapons magazines beneath the site.

All bat species are protected in Hong Kong under the Wild Animals Protection Ordinance and it is illegal to disturb bats or their habitat. The SMEC team conducted a comprehensive bat survey over a year and recommended measures to minimize impacts to the bats.

For example, the timing and location of construction activities were adjusted to maximize the distance between the bat roost and noisy activities. Works were stopped before dusk to avoid bat foraging period, during bat breeding and nursery season, and so on.

The guest-of-honor of this award event was Mrs. Carrie Lam, the Chief Executive of Hong Kong. Read more in this report 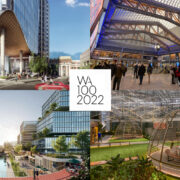 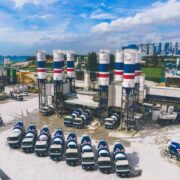 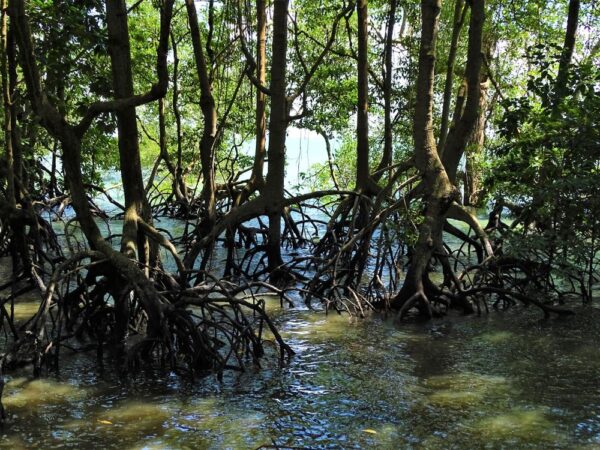 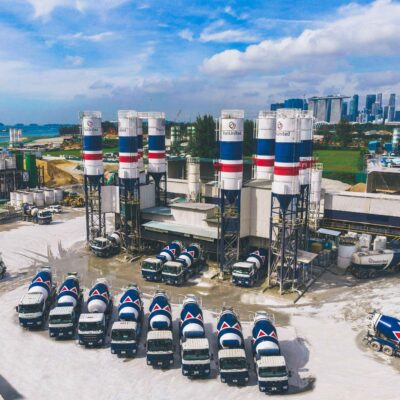 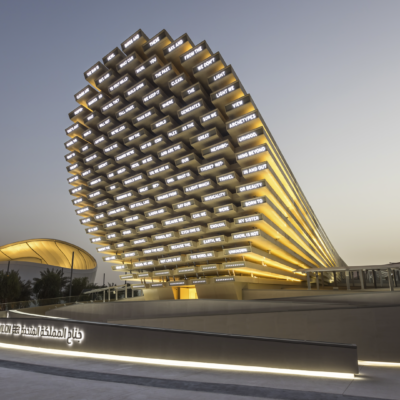