Fourteen AETOS officers have done us proud at the Security Officers Day organised by the Security Association of Singapore. They won awards for security officers which were launched in 2014 to recognise outstanding officers who have shown exemplary performance and who have successfully adapted to using technology on the job.

Among the recipients is Security Executive Thurkadevi A/P Nanda Gopal, who was named Security Officer of the Year. Known as Devi to colleagues, she was nominated for her role as team leader of the security operations team at Tan Tock Seng Hospital – one of the largest multi-disciplinary public hospitals in Singapore, and instrumental to the national response to the ongoing Covid-19 pandemic. 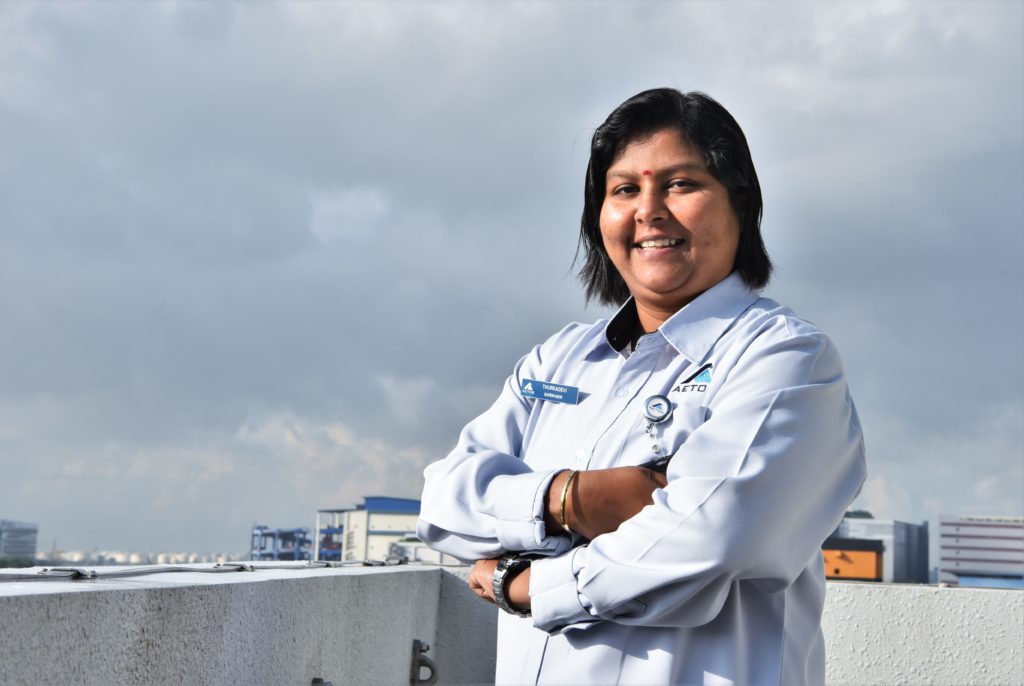 Devi displayed exemplary leadership and pro-activeness as she worked tirelessly to uphold heightened security measures, while making sure that her team was kept well-informed and aware of the evolving situation. She also prioritised the health and well-being of her officers, ensuring that personal protective equipment was readily available and that temperature-taking and social distancing guidelines were adhered to.

Security Supervisor Saiful Fadu Bin Samad received the Job Redesign Award for his commitment to self-learning and upskilling, and for his contributions to work productivity and security outcomes. Saiful actively encourages his team members to upskill through continual learning and leads by example. He comes up with innovative solutions to workplace issues, harnessing technology to reduce inefficiencies and free up manpower for higher value work.

Said Alvin Tan, General Manager of AETOS Guard Services, “We are glad that our officers are recognised for their hard work and commitment, especially during this challenging period. I am confident that they will continue to excel and uplift the industry as a whole.” Well done! 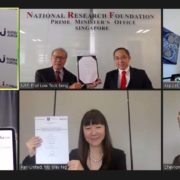 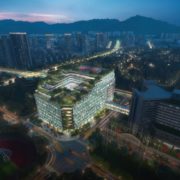 Instilling “a sense of wonder” in a children’s hospital 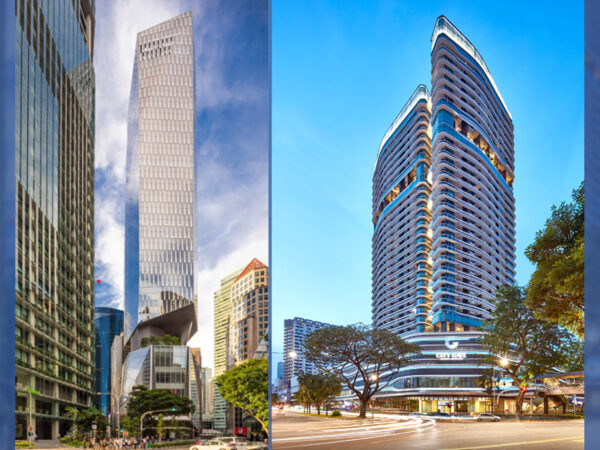 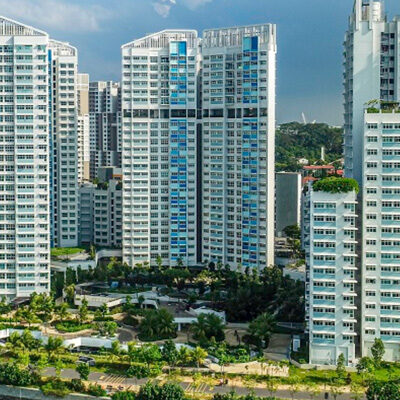 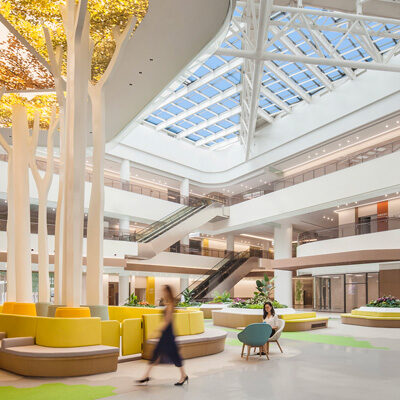 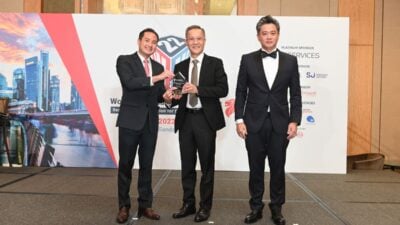 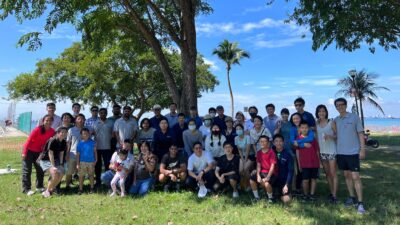 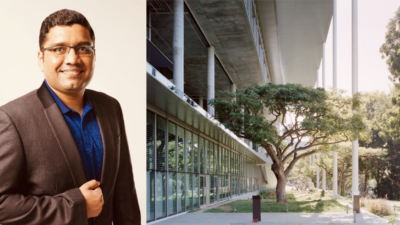 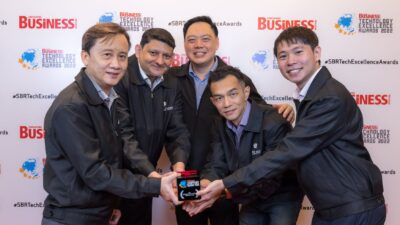