“Restore Our Earth” is the theme of Earth Day this year (22 April 2021), underpinned by the belief that we can prevent the coming disasters of climate change and environmental destruction. SMEC’s Environment and Water Resources Group in East Africa (Tanzania Region) is doing its part to restore the earth by protecting the livelihoods of farmers against increased rainfall and warmer temperatures.

Set against a current climatic backdrop of increasingly unpredictable rainfall patterns in the districts, the overarching aim of the irrigation project is to support vulnerable smallholder farmers to sustainably enhance their production levels to such a degree that they can provide for their household nutritional demands and deliver produce to viable markets. This is to be done by helping smallholder farming households with a combination of:

A critical component of the ESIA studies is the provision of downscaled climate change scenarios for all the schemes. Preliminary results of the climate change analysis suggest that both temperature and rainfall are predicted to increase in the coming decades, possibly resulting in more floods, prolonged dry periods and strong winds.

In view of these predictions, the construction of the irrigation schemes in these areas will help ensure consistent crop production and hence aid in food security. Further, construction of dams/weirs at the proposed schemes will provide water security for continual operation of the schemes. In addition, proposed bunds or canals will help divert flows to minimise flood damages. 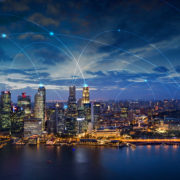 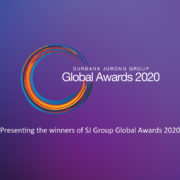 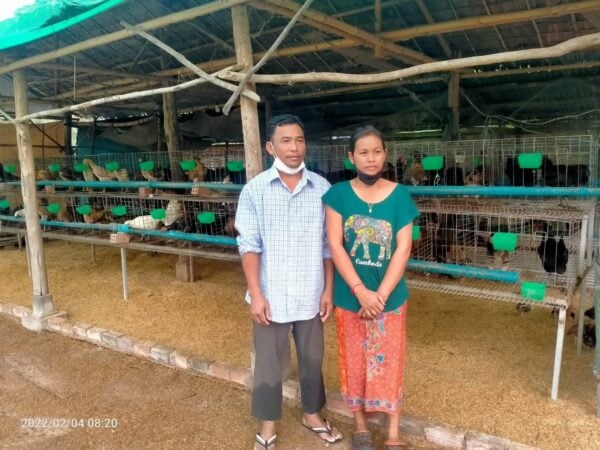 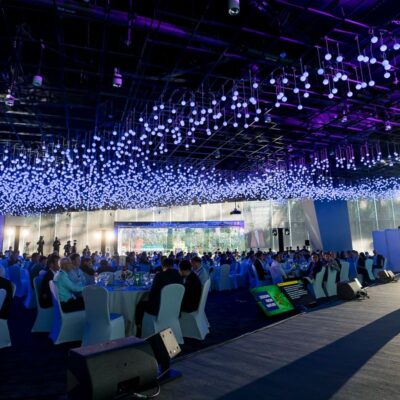 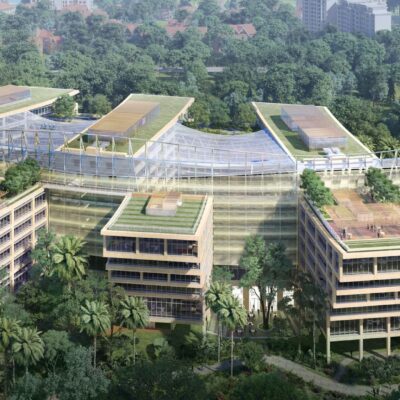 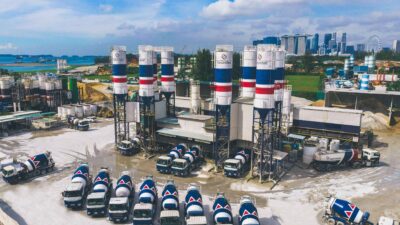 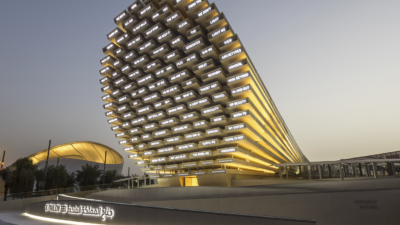 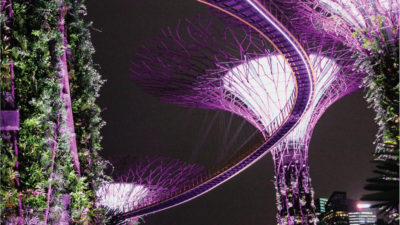