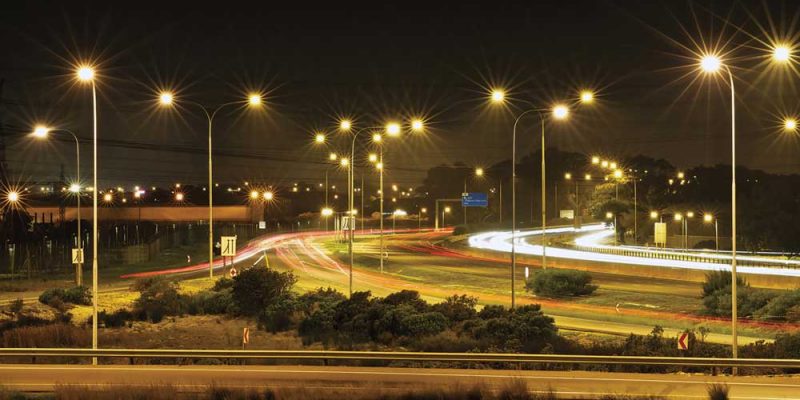 Spending on electrification will top US$50 billion by 2025 as population grows at double the global rate.

Africa has long been touted as the next rising global giant with more than half of the global population growth between now and 2050 expected to come from the continent. Africa is also experiencing a steady increase in economic activity, albeit form a relatively low base. The World Bank is expecting Sub-Sahara Africa to grow at an average of 3.6% in 2019—20, up from 3.1% the previous year.

Several of the fastest growing economies in the world are currently in Africa with countries such Ethiopia (8.5%), Rwanda (7.8%) and Ghana (7.6%) leading the charge.

The continent is indeed endowed with an abundance of growth potential underpinned by its fast-growing human capital, vast natural resources, immense geographical and bio diversity, relatively low levels of urbanisation and the liberalisation of a Pan African market. In 2018 the African Continental Free Trade Agreement came in force and by June 2019 a total of 54 African states have signed the agreement. 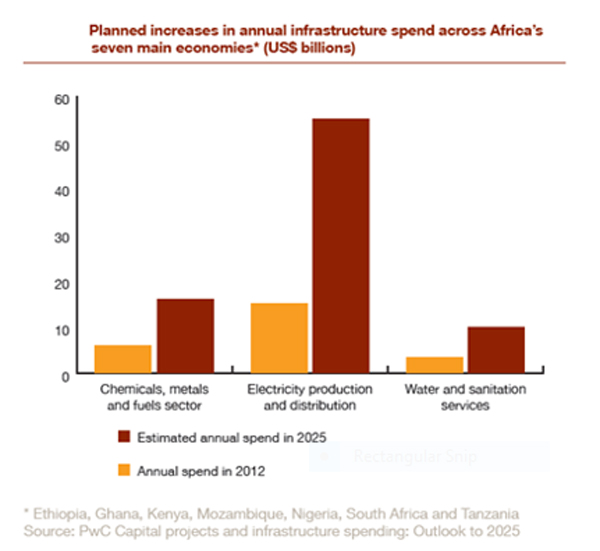 Despite the immense potential and progress made, the continent still struggles to catch up with its huge infrastructure backlog. World Bank data indicates that the electricity access rate across the continent has for example increased from 26% in 2000 to 45% in 2017.

Despite the progress it still constitutes a huge backlog compared to the world average that now stands at 90%. Through programs such as Power Africa, launched by US President Barack Obama in Tanzania during his tour to Africa in 2013, the continent is however starting to turn the tide.

PWC estimates that by 2025 the annual expenditure on electricity production and distribution across the continent’s seven main economies would have increased to more than $50 billion US. The focus on electrical energy provision is driven by both a social and economic imperative. At a social level access to reliable sustainable electrical power has a profound impact on quality of life, improving basic health, increasing opportunities for advancing education, providing access to economic participation and in general alleviating poverty. In a modern world, from an economic perspective, reliable sustainable electrical power is also critical for development and growth of economic value across all industries.

Not only is there a need for new electrical production and distribution networks across the continent, given the economic and population growth, there is also huge reinvestment required in upgrading of existing infrastructure. World Bank data from 2018 indicates that Sub-Sahara Africa is experiencing an annual urban population growth rate of 4.1%, more than double the global average (1.9%). This rapid urbanisation growth places strain on existing infrastructure that is on average ageing rapidly throughout the continent.

In order to address the challenges and capitalise on opportunities many governments across the continent are restructuring their historic vertically integrated utilities, allowing Independent Private Producers to participate in their power markets.

The power landscape in Africa has seen significant progress over the past decade. The opportunity presented for further growth is clear. The balance between social expenditure and investment in economic infrastructure remains a challenge for a relatively poor continent that has to carefully manage its debt levels.

The key is to keep moving forward at a sustainable growth rate and capitalise on opportunities in global advancement in technology in order to maximise system efficiencies.

One such a technology gaining rapid penetration across the African continent is solar energy, both at utility and end user scale. As the African energy sector develops it finds new paths to maturity that does not necessarily follow the conventional ways, leapfrogging developmental steps previously deemed indispensable. Backed by rapid deployment and advances in the telecommunications industry the electricity sector is now capitalising on technological advancements and one could argue that the electricity industry in Africa will advance more rapidly in years to come, both in conventional and non-conventional ways.

SMEC South Africa was appointed by Mainstream Renewable Power South Africa to represent them on site. The project, which was completed in 2014, is strategically placed due to the wind resource, relatively flat topography, minimal environmental constraints and its proximity to a 132kV Eskom transmission line crossing the site. 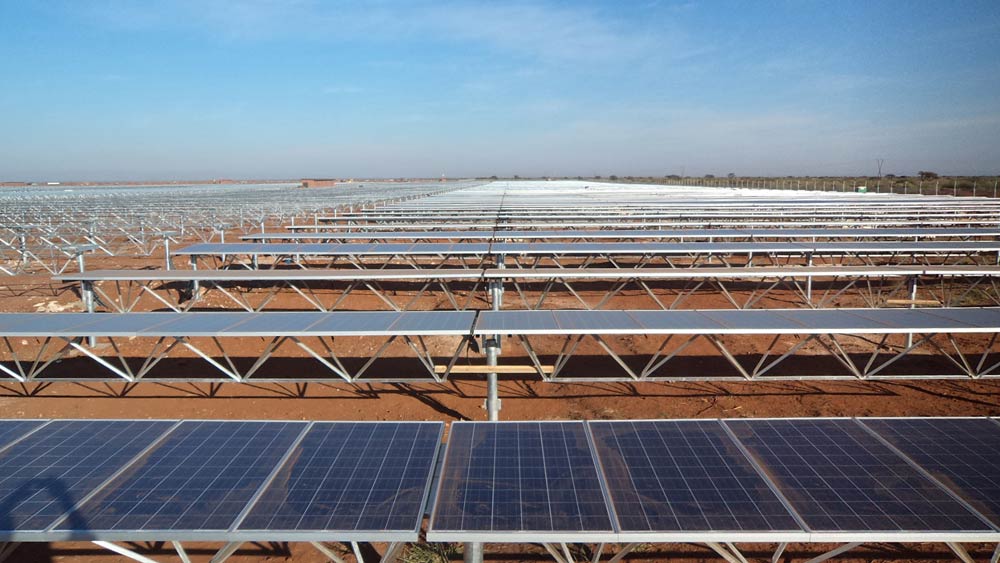 The Farm is an 81 MW facility consisting of 340,000 solar panels, which were successfully commissioned on schedule. 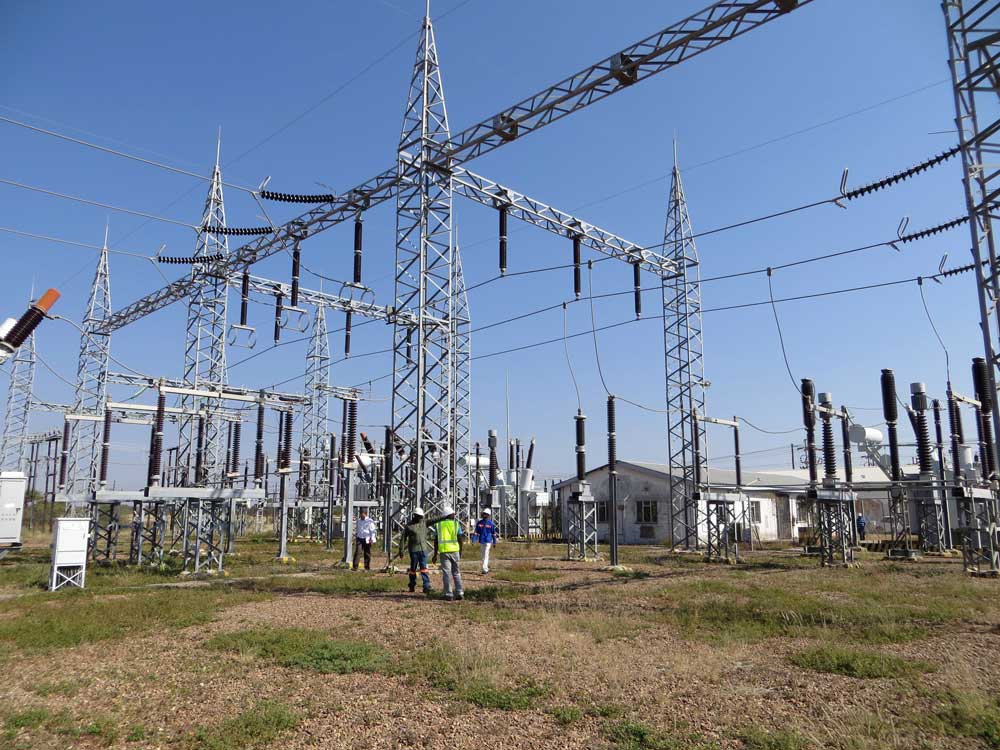 Debswana Diamond Company embarked on a number of new developments in its Botswana mines with the resultant requirement for additional power supply. The Orapa mining area, the home of the world’s largest opencast diamond mine, formed part of this expansion drive.

SMEC was contracted to provide consultancy services for the substation extension. These services entailed the design, supply, installation, testing and commission of a new 40MVA 220/33kV power transformer with associated switchgear and a new reactive power compensation bank connected to the main Debswana 33kV switchboard. As part of the substation expansion project the feeder road to the substation was also upgraded in order to accommodate the transportation of the new 74 tonne power transformer.

To cut its carbon footprint, AETOS has partnered with a startup to co-create ...