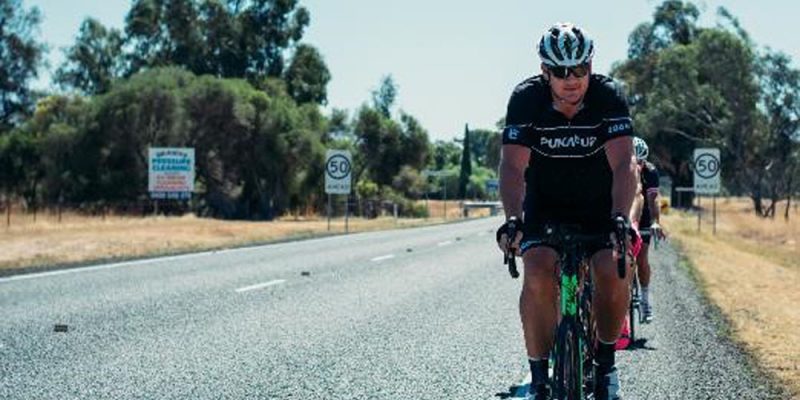 Robert Bird Group’s (RBG) business director and former Australian Football League (AFL) star Scott Cummings has completed a 2,000km cycling tour over 10 days, as part of the Puka Up Grand Tour that aims to ignite a nationwide conversation in Australia around mental health in a bid to prevent suicide.

SMEC and RBG jointly supported with donations to the Puka Up ride which kicked off at Marvel Stadium, Melbourne on 6 March 2019. The team, which includes other former AFL players, pedalled across some of Victoria state’s most challenging terrain.

Said Mr Cummings, “We want to start meaningful conversations in local communities and across Australia, and build an environment where people can talk openly and honestly about how they’re feeling and whether they’re struggling.” In the Hindi language, Pukka means authentic and genuine, after which the ride is aptly named to encourage real conversations. Puka Up is a social enterprise founded by retired AFL legend Wayne Schwass, who battled silently with his own mental health for much of his sporting career.

RBG and SMEC are members of the Surbana Jurong Group.

Festive cheer to the needy

It takes a village

A safe haven for the children of Tanzania